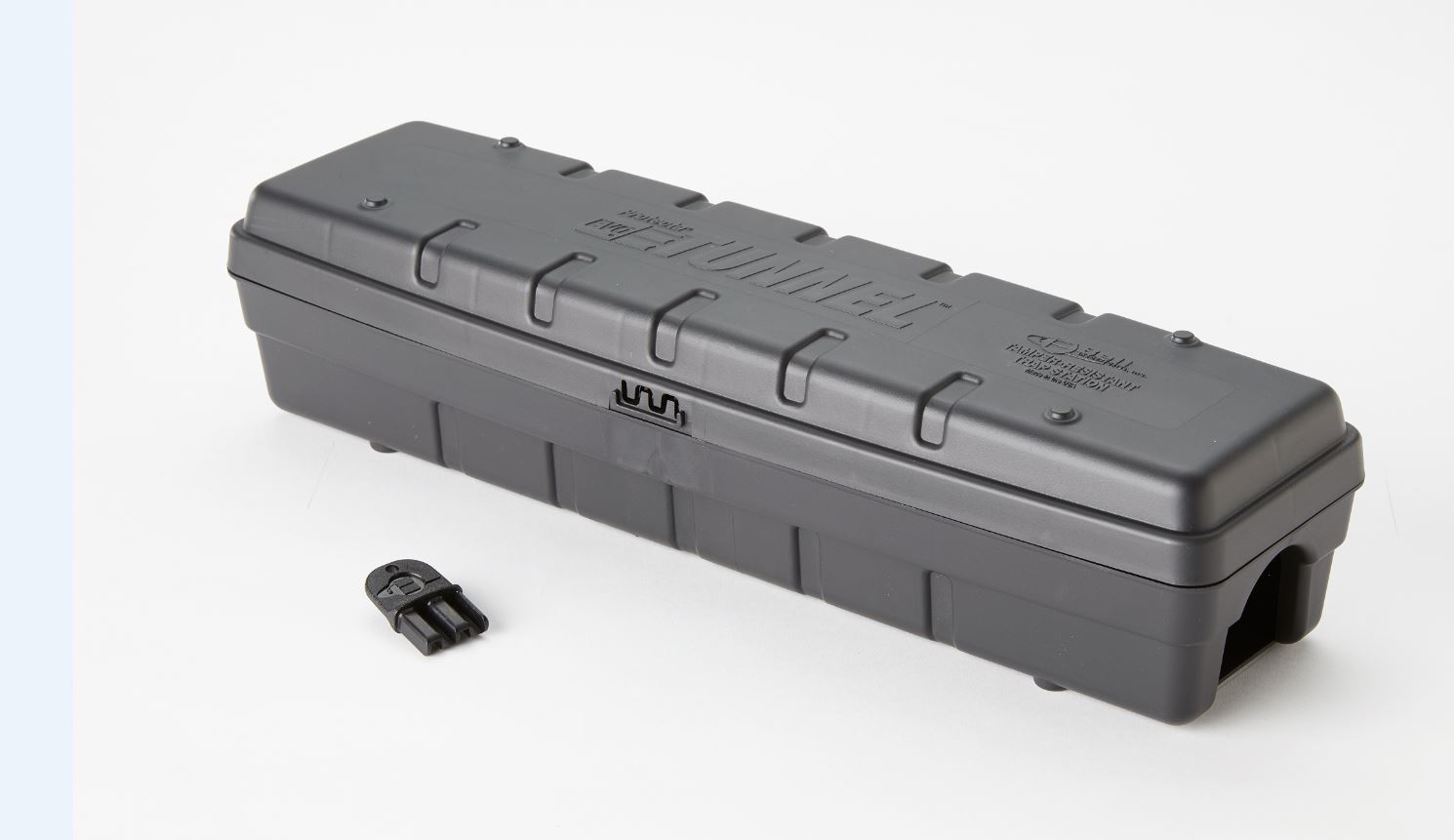 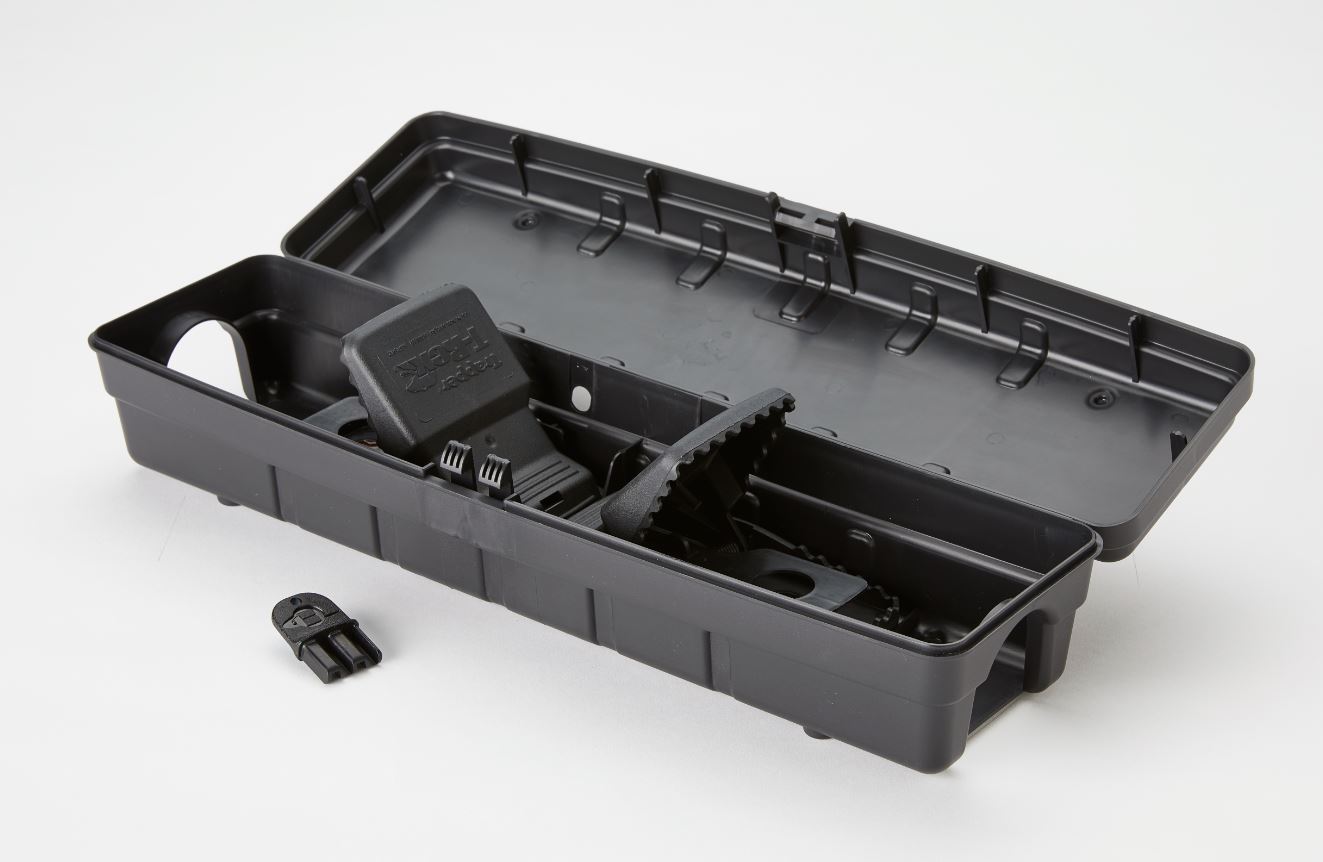 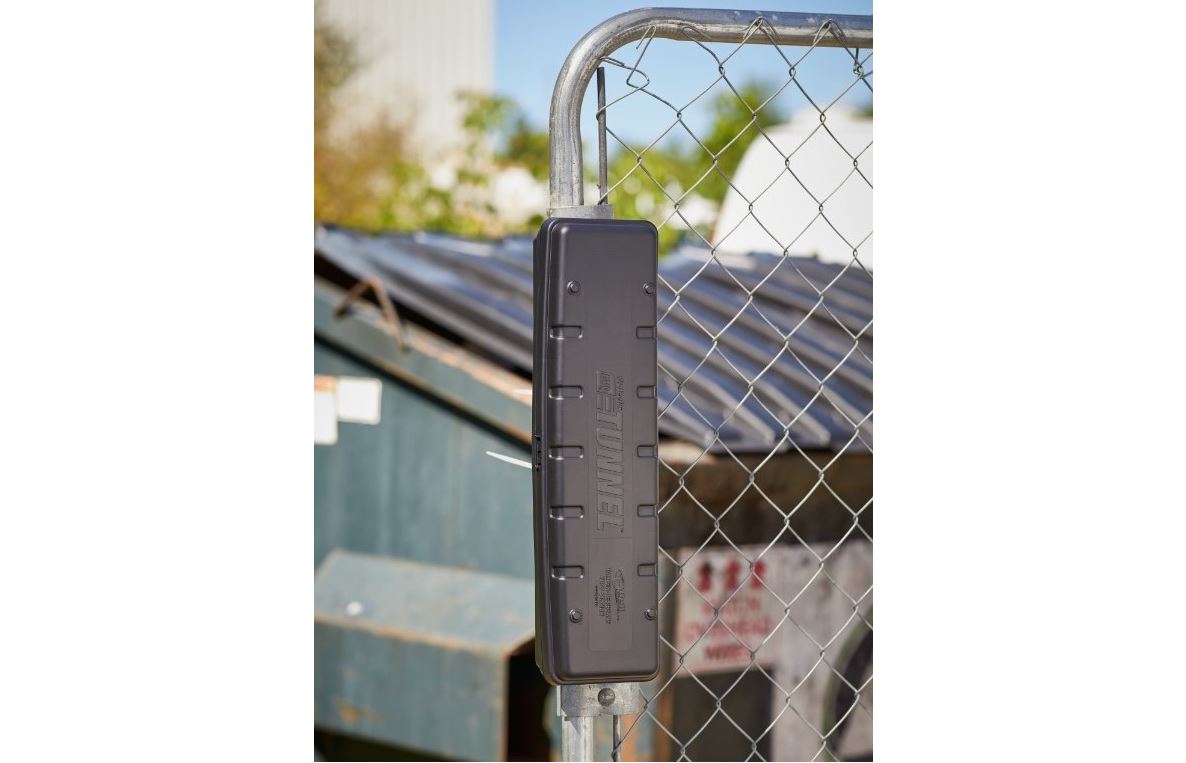 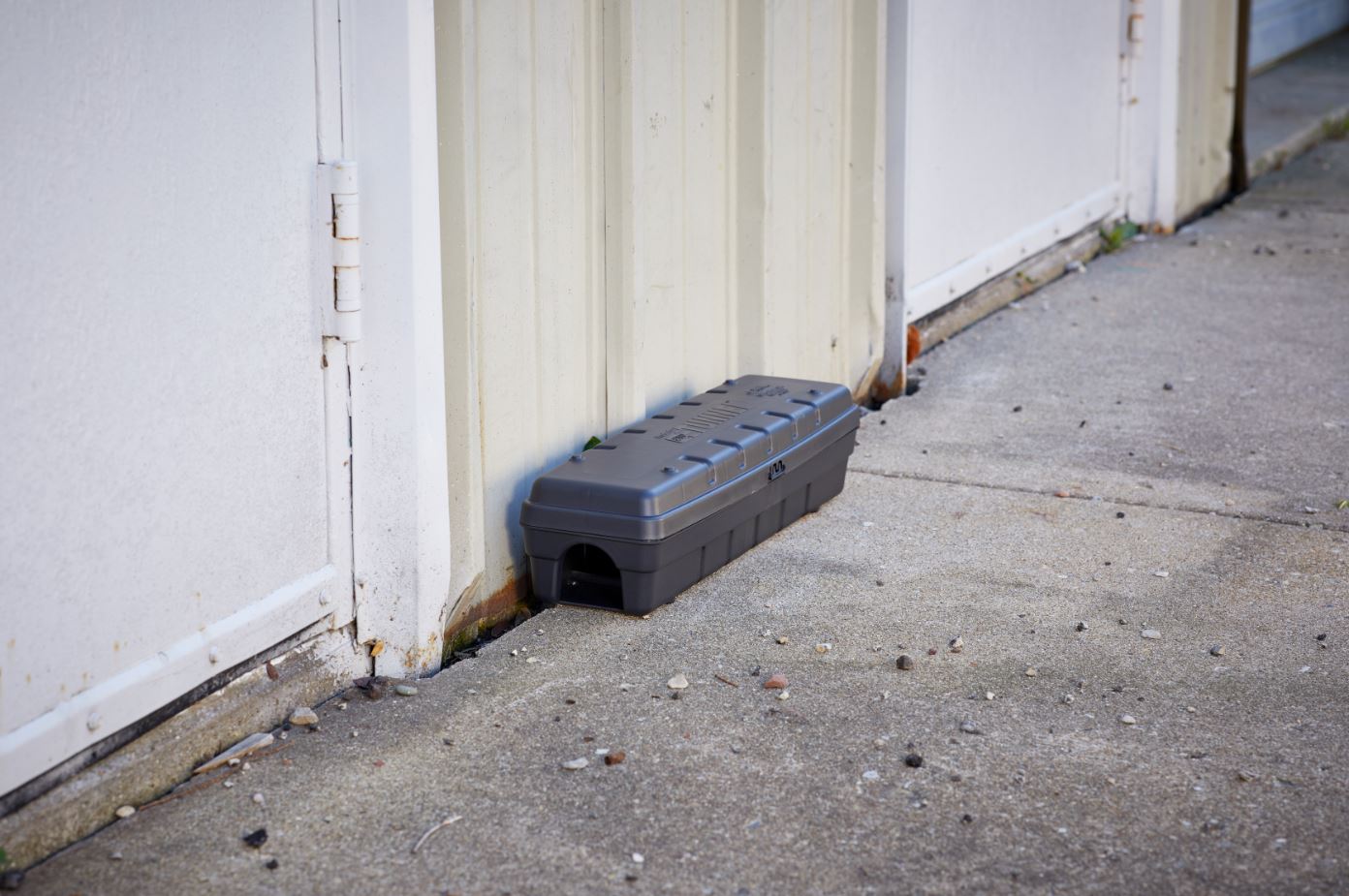 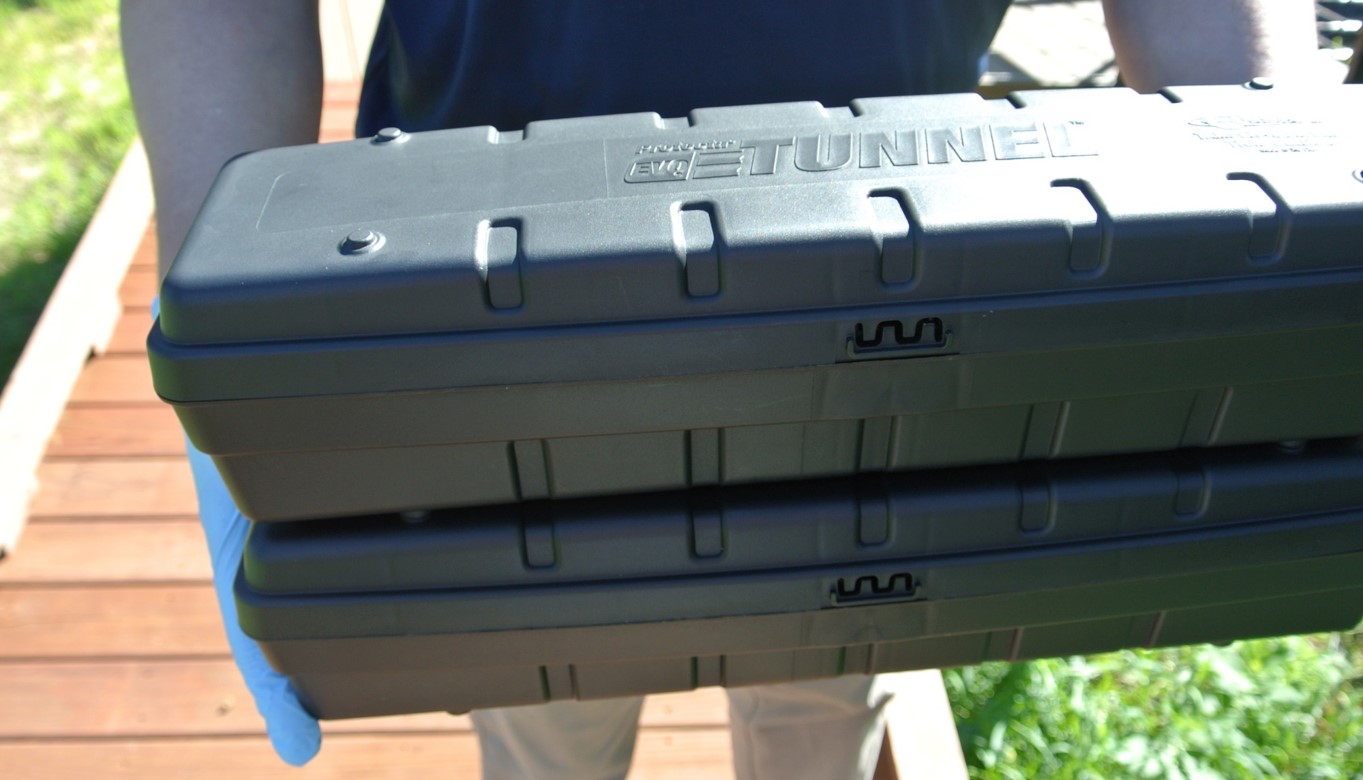 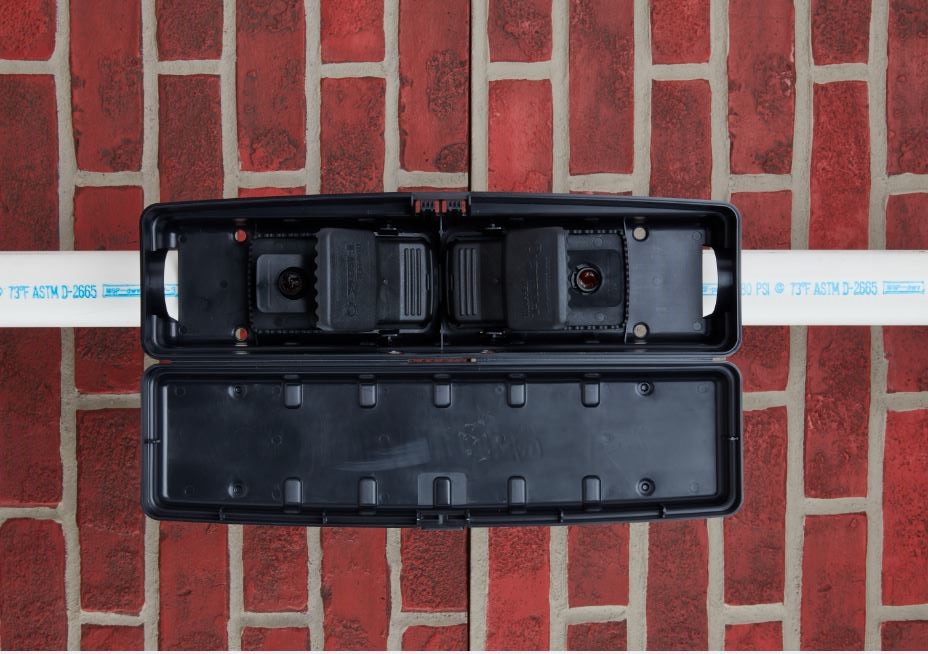 The new PROTECTA® EVO® TUNNEL™ is an economical and versatile way to protect traps at accounts.

PROTECTA EVO TUNNEL can be used indoors or outdoors, and can be secured to fences or pipes via cable ties in both the vertical and horizontal position. A low and discreet profile, the EVO TUNNEL provides tamper-resistant coverage of a variety of rat and mouse traps.

When the EVO TUNNEL is used in tandem with the TRAPPER T-REX or T-REX iQ, the result is a system that meets stringent NAWAC animal welfare standards established in New Zealand and recognized around the world.